Kilgour Place is a mixed-use residential development in the heart of Geelong’s CBD. Steeped in local history, the derelict site featured the iconic Gordon Junior Technical School heritage building, built in the 1920s.

Originally, VicUrban had set aside funding to develop an identified site in Melbourne. However, they decided it would be better to spend the money on a project that aligns with the Central Geelong Action Plan. Its goal is to more than double the number of people living in the city’s centre by 2028, while respecting heritage buildings.

The site was masterplanned to include commercial, social housing and medium density residential development with beautiful tree-lined streets that surround a public pocket park. It’s extremely rare for the City of Greater Geelong to agree to take on a park of less than one hectare in area largely due to the maintenance implications.

Completed in 2012, the development is now home to many families providing them modern amenities in a central location.

In 2016, Spiire won the UDIA Consultant of the Year Award for work on Kilgour Place. 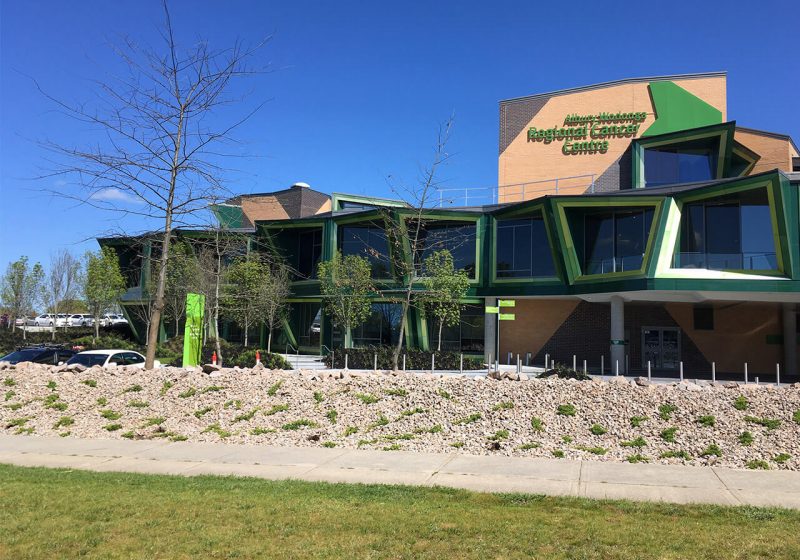 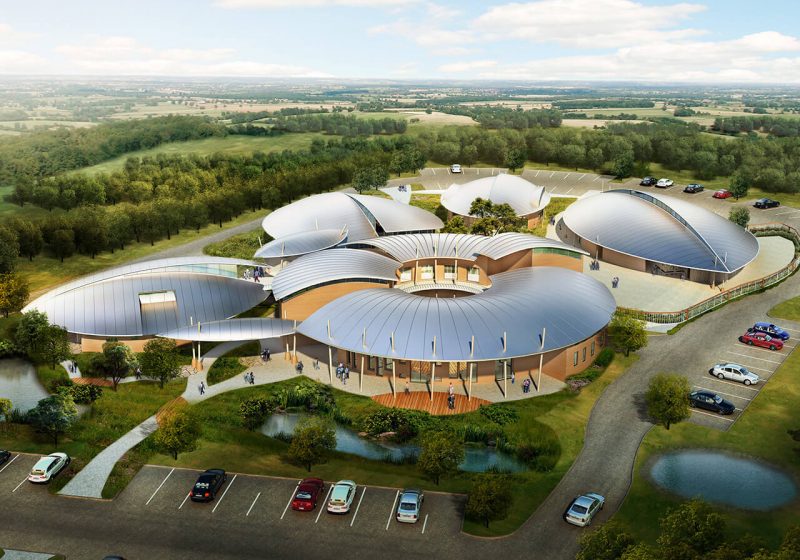