In 2012, Spiire was asked to create an integrated water management plan to cater for the future growth of Melbourne’s international airport.

Its facilities and the surrounding precinct were being expanded in a $100 million improvement, so we were asked to consider what infrastructure would best manage stormwater runoff in the future.

We regularly consulted with the key stakeholders at the airport precinct, water authorities and state government. This ensured that a viable business case was made and key design requirements were met.

What resulted from this plan was the construction of a wide-ranging scheme that had three main components.

Firstly, we built a 100,000m³ flood detention basin to protect the residents living downstream from flooding.

A 7000m² sedimentation basin with a rain garden was also built. One of the largest in Australia, it allows the runoff from the airport area to be treated using best practice standards.

We also devised a way for the catchment’s stormwater to be harvested and mechanically treated via the raingarden. The quality of the recycled water exceeded stakeholder expectations.

Reuse is expected to exceed 130 megalitres per year of treated stormwater in the surrounding area. There are multiple recipients of the water including: cooling towers, the tri-generation plant, car-washing facilities and the irrigation of Essendon Football Club.

This system is currently unique within Australia, pushing the boundaries of how treated stormwater can be reused.

Following completion in 2015, the scheme has received awards from both Stormwater Victoria and Stormwater Australia for excellence in infrastructure. 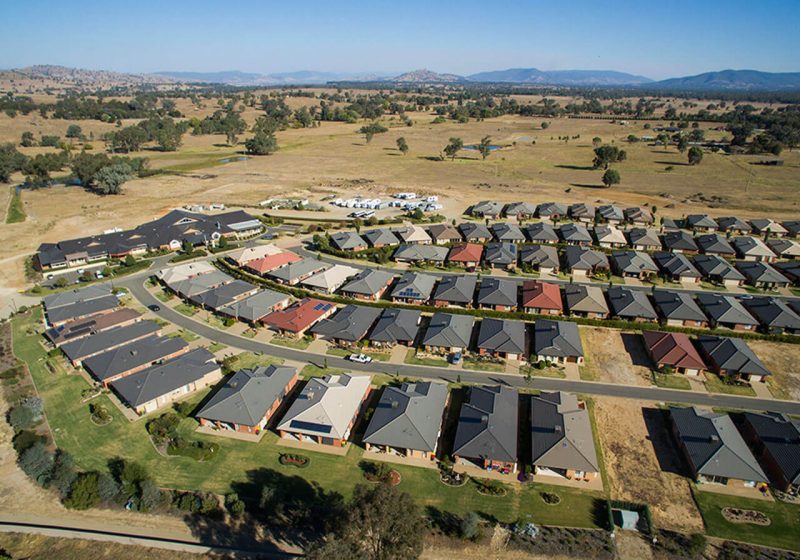 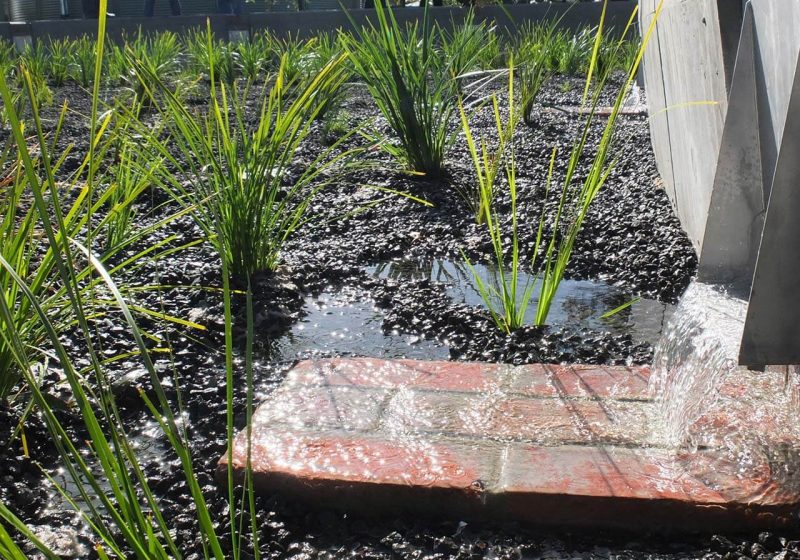 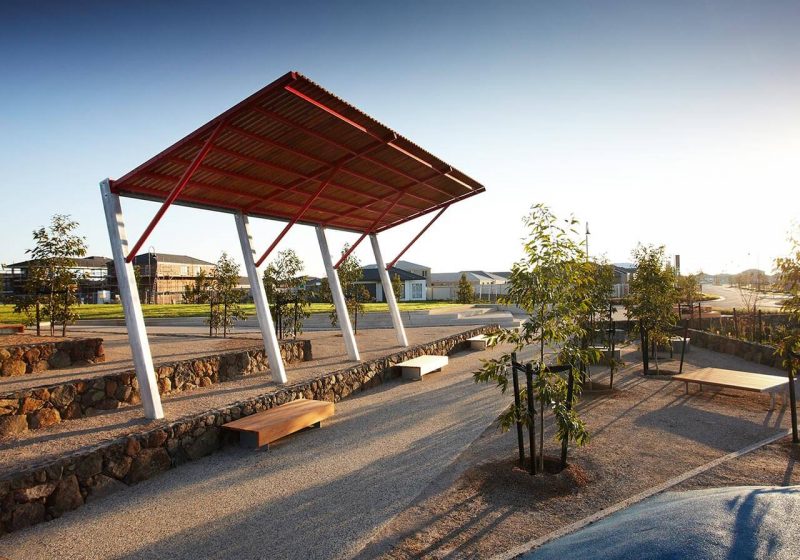 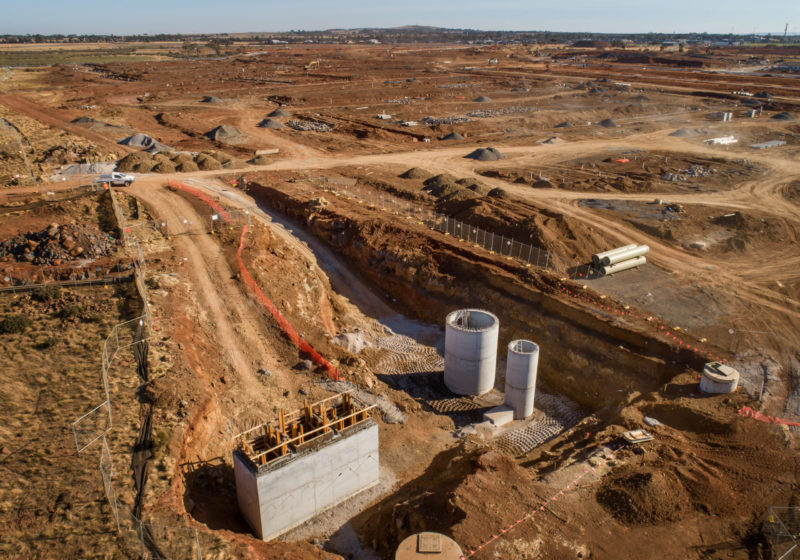